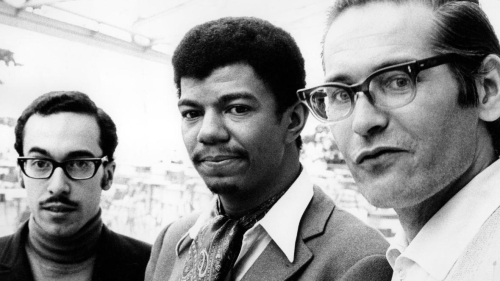 Until recently, 1968 was a fairly fallow one for pianist Bill Evans as far as recordings were concerned. For years, all we had were Bill Evans at the Montreux Jazz Festival (June) and a smattering of Secret Sessions from the Vanguard (February, August and December). Though his solo album Alone was recorded in September and October of ’68, it wasn’t issued until early 1970, which turned out to be a smart strategy, since it won the small-group Grammy (Miles Davis’s Bitches Brew won the best large-group award). The paucity of Evans’s ’68 recordings was due to his schedule. He spent a good chunk of the year touring, mostly in Europe. 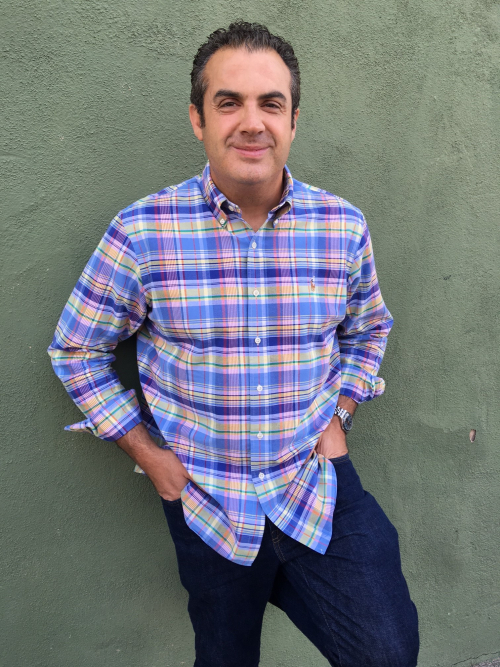 More recently, producer Zev Feldman (above) heroically tracked down significant live recordings of the Bill Evans Trio in 1968, and Resonance Records released them. The list includes Some Other Time: The Lost Session From The Black Forest (June 20), Another Time: The Hilversum Concert (June 22) and Live at Art D’Lugoff’s Top of the Gate (October 23). 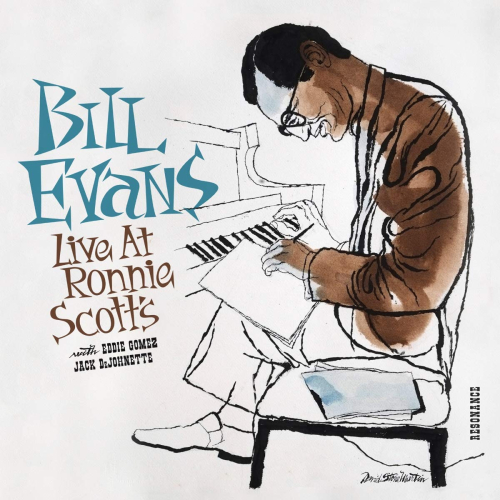 Now, Zev and Resonance have issued Live at Ronnie Scott’s, with Evans on piano, Eddie Gomez on bass and Jack DeJohnette on drums. The album features 20 tracks recorded over a month-long July run at the fabled London jazz club. Unlike other 1968 finds, this one suffers in places from crunchy fidelity on the high end (A Sleeping Bee, Yesterdays). I suspect the mild distortion was a result of random miking by DeJonette. In addition, the mic was quite close to the bass, since the mix centers on the upright’s notes, with Evans’s piano more distant. But in all fairness to DeJonette, my guess is he was taping the trio not for your future listening pleasure but for his own edification, so hearing himself play on the tape was paramount.

As a result, DeJohnette’s drums here range from simpatico to stampeding. Evans’s beauty, in places, is crushed by crashing cymbals and a whipping snare. The result is oppressive, more of a cattle drive than a delicate sifting of instruments. For example, Someday My Prince Will Come is completely trampled by a furious drum solo. ‘Round Midnight also is hammered. Turn Out the Stars and the first version of Emily suffer the same fate, leaving Evans racing or blurred.

Overall, the result is a rather lackluster Evans performances. Either due to percussive agitation or tour boredom, he tears through songs with little in the way of grace or tenderness. Waltz for Debby starts out lyrically enough but soon winds up taken too fast and gets put through the mill. Autumn Leaves sounds like it’s falling down a flight of stairs. Perhaps these songs were recorded on an emotionally rough night for Evans. Or if the group had been professionally miked and mixed, the drums wouldn’t have played such a dominant and intrusive role to the listener’s ear.

On the other hand, there are plenty of bright spots. Gomez, throughout, delivers sublime solos. And on a number of songs, DeJohnette produces lovely support, whisking Evans’s temperament into a froth. In those cases, songs turn out sunny side up. Among the standouts are Spring Is Here (sheer perfection), Stella by Starlight, Alfie and the second take of Emily. One of the finest tracks of all is Nardis, where DeJohnette’s thunderous attack is in sync with the song’s stormy personality. 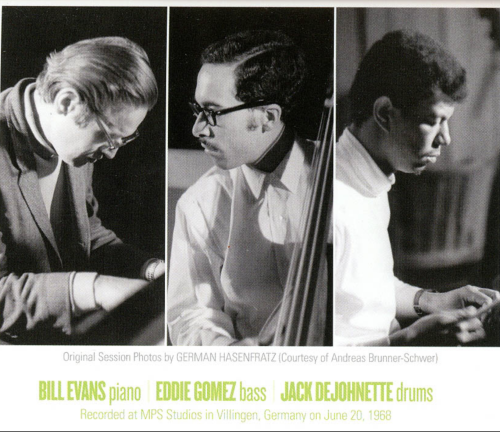 Some may question whether this recording should have been released. I, for one, favor all Bill Evans recordings. It’s the only way to develop an ear for one of jazz’s finest pianists. You need the contrasts of good and so-so nights to determine when he was truly on his game and when he was just out to burn rubber.

And here’s a mini-doc on the album…