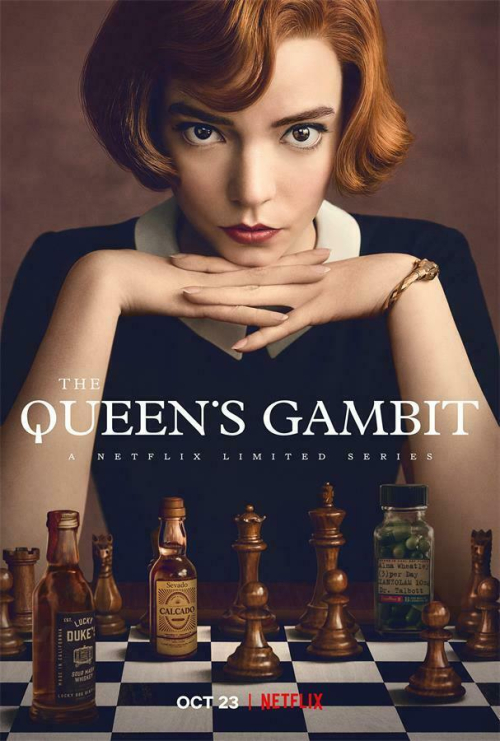 Did you watch Queen’s Gambit, the Netflix mini-series about the female chess champ, starring Anya Taylor-Joy? Whether you did or didn’t, there’s a scene in episode 4 (“Middle Game”) where lead character Beth Harmon and her step-mom fly down to Mexico City to a tournament. Her step-mother has a male pen-pal that she’s excited to see. Anyway, my point here is the brilliant use of Mexican Highway as background music. 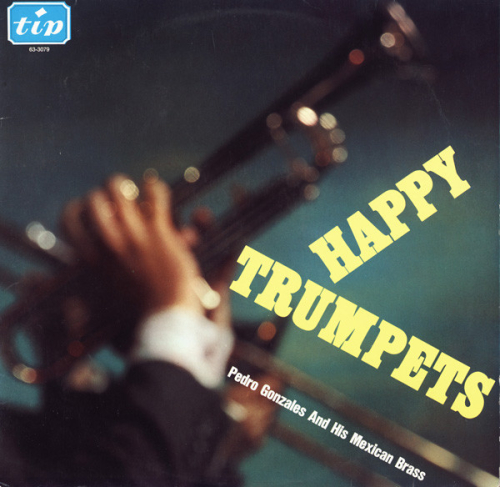 Following the episode, I must have received two dozen emails from readers begging to know what Herb Alpert and the Tijuana Brass album this song is on. The answer is none. The hip shuffle track was by Pedro Gonzales and His Mexican Brass released on Happy Trumpets in 1967 for the Tip label. 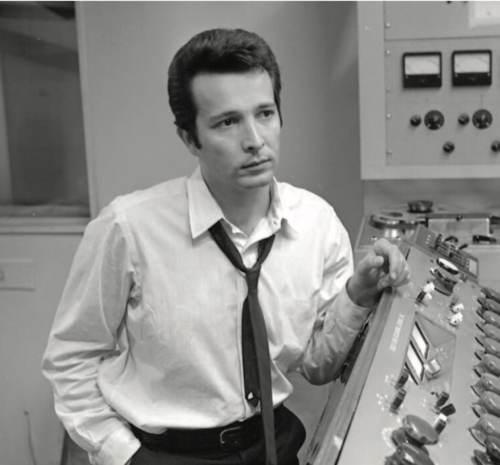 Which of course sent me down a rabbit hole to explore the exotica sub-genre known as the Tijuana sound. The category was launched by Herb Alpert when he released the first Tijuana Brass album, The Lonely Bull, in 1962. [Photo above of Herb Alpert at Gold Star Studio in L.A., courtesy of Herb Alpert]

Here’s what Herb told me when I interviewed him for The Wall Street Journal in 2014:

Why add the sound of a bullfight to “The Lonely Bull,” your first hit?
When we released Tell It to the Birds, my first single in ’62, it started selling in L.A. and San Francisco. Dot Records paid me $500 to pick up the distribution, and Jerry [Moss] and I used the money to record my friend Sol Lake’s Twinkle Star, which we renamed The Lonely Bull. I played piano and two trumpets on the single and used the drummer from the Ventures. When I played the demo for B. Mitchel Reed, a Los Angeles DJ, he said, “Where’s the hook? It’s an instrumental!” A friend at Liberty Records had a tape of 30,000 people screaming “Olé!” so I added it to the start and end of the record. Jerry got all these independent distributors to work it and the single—our first on A&M—took off, reaching No. 6 on Billboard’s pop chart.

Who came up with the name, Tijuana Brass?
That was Jerry’s idea. I was reluctant. I didn’t want to be an imposter. I never listened to mariachi music and I’m not of Mexican descent. Jerry and I had gone down to Mexico a few times to see bullfights. They had a brass band in the stands that played fanfares, and the crowds went nuts. Jerry thought the Tijuana Brass would be a good name and that we should record pop music with that tight, brassy, mariachi sound. I went along with it under the assumption the Tijuana thing would be for just one record. 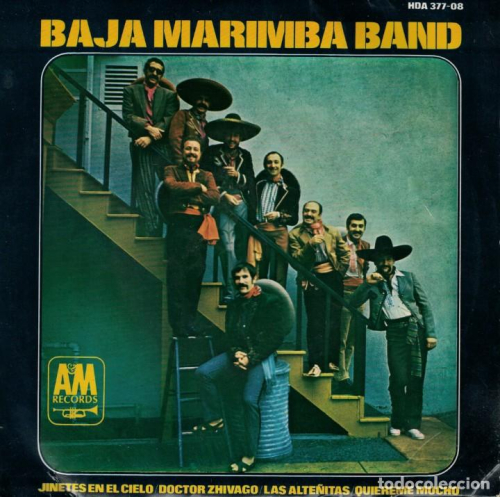 As we know now, the Tijuana Brass had quite a run. What most people don’t know is that it spawned upward of 30 Brass sound-alikes, many of them in Mexico hoping for a shot at the U.S. market. That’s how the Tijuana sound was born. The genre includes the Baja Marimba Band, formed by Julius Wechter, who played vibes and marimba. He played on Herb’s The Lonely Bull and composed the hit, Spanish Flea, for Herb. His reward was leadership of the faux-Mexican Baja Marimba Band, which Herb produced. The studio musician sused at different points included Pete Jolly, Lew McCreary, Nick Ceroli, Hal Blaine, Tommy Tedesco, Leon Russell and Emil Richards. 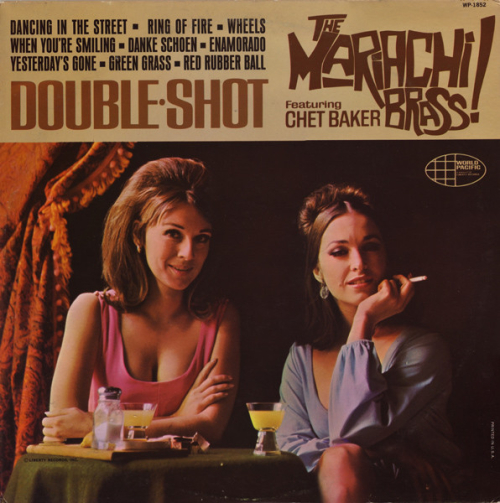 Many also are unaware that Chet Baker had a hand in the Tijuana sound. He recorded five albums with the Mariachi Brass formed by World Pacific Records for a series in 1965 and ’66. To my ear, it sounds like studio musicians recorded the backing track and then Baker came in and tried to put down a crisp Mariachi-style solo trumpet with mixed results. 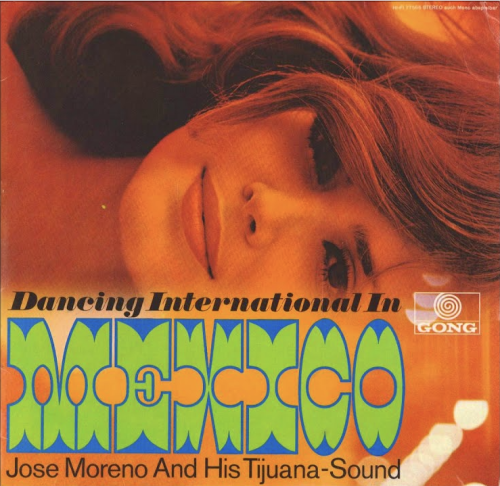 Interestingly, Pedro Gonzales never seemed to have recorded another Tijuana sound album as far as I can tell. But other Mexican bandleaders did throughout the ’60s, including José Moreno and His Tijuana Sound, the Torero Band, Pablo Rotero and His Mexican Brass Boys, the Mexican Mariachi Brass, Pedro Lavagna and His Mexican Brass, Stan Hope and the A-Banda Brass and many others. 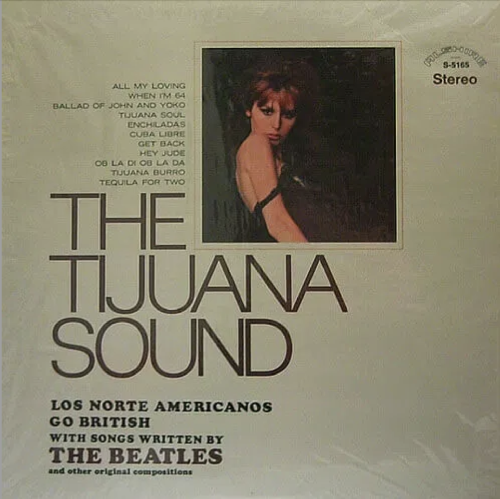 If you get hooked on this stuff, as I did, just type “Mexican brass” or “Tijuana sound” into YouTube. There’s an endless supply. Strangely, it’s great if you’re writing. Keeps a fast, peppy pace and locks your head into what you’re doing.

The Chet Baker albums only came out on vinyl and are out of print.

And here’s On the Street Where You Live. Both songs are from the album Hats Off in 1965…